Ever wanted to clone your favorite restaurant? Restaurateurs Johnny and Joey Smecca and Danny Hart have been mulling over that idea, and are now franchising one of their five Galveston restaurants, the Gumbo Bar.

“We’ve been thinking about taking one of our restaurant concepts to franchise for 11 years, and we feel the time is right,” Johnny Smecca said.

He, his brother and Hart are partners in the Galveston Restaurant Group, which includes Mario’s Seawall Italian Restaurant, Sky Bar, Saltwater Grill, Papa’s Pizza and the Gumbo Bar.

The League City location is a prototype for all future franchise sites and with a seating capacity of 72, is slightly larger than the original Gumbo Bar in downtown Galveston.

The menu also is a bit larger.

“We added three items to round out the menu: grilled oysters, barbecued shrimp and fried okra,” Hart said.

“My 3-year-old son eats fried okra, and I figured if he likes it, everybody will like it.”

The partners plan to cover the Houston market first, then expand throughout Texas before opening to franchises along the Gulf Coast all the way to Florida.

“The model adapts to a lot of different places. We can go in neighborhoods, airports or stadiums,” Smecca said.

The partners see the wide appeal of their menu as an important selling point.

“Our food is multicultural, and it’s not just seafood,” Smecca said. “We have great burgers and salads, too.”

Seafood takes center stage, however, in gumbo, po-boys and steam kettles of clams, shrimp or mussels.

The Victory Lakes locations also will serve as a training ground for those purchasing franchises.

Franchisees will spend five weeks in the League City store to learn how to use the steam kettles, fryers and other equipment and absorb the Little Daddy’s concepts.

“We have a training manual with very specific instructions on how to do everything from fry shrimp to scrub the toilets,” Hart said.

“We’re making it streamlined for them, but not taking any shortcuts,” Smecca said.

“Our spices all come from Maceo’s in Galveston,” Smecca said. “We intend to involve as many Galveston suppliers as possible.”

The décor for all future Little Daddy’s Gumbo Bars will resemble the original Gumbo Bar, complete with a brick wall and a lively painted mural.

The interior design, in a warm combination of roux brown and spicy orange, sets the concept, which the partners define as “upscale casual,” apart from its fast-food neighbors.

The partners see franchising as a way to spread the reach of their concepts while still maintaining their focus on the Galveston restaurants and their quality.

Soon, travelers from the area could see another reminder of home wherever they are.

Several well-known restaurateurs in the Galveston restaurant scene are cooking up plans to expand Gumbo Bar, a popular local favorite, throughout Texas and possibly beyond.

Danny Hart, who founded Saltwater Grill in Galveston 11 years ago, is partnering with Johnny and Joey Smecca, whose family has owned Mario’s Seawall Italian Restaurant for over 37 years, to franchise the popular Gumbo Bar restaurant. The owners have dubbed the franchise Little Daddy’s Gumbo Bar.

Hart, who, along with his partners, opened the original 1,300-square-foot Gumbo Bar at 2107 Post Office St. in 2008, said the positive response from diners at the original location makes him believe the concept will be a successful franchise.

Hart is currently negotiating with potential franchisees and expects to sign the first within the next 30 to 45 days.

Startup fees per unit are $30,000, and Hart expects to sign three to five store deals per franchisee. He estimates it will cost between $350,000 to $500,000 for a franchisee to fully build-out each location. He said that cost varies depending on the location and size of the restaurant, which will average approximately 2,300 square feet.

Hart said he expects the Houston area to support as many as 12 locations, and he projects it will take approximately three months to build out the local market. After that, he plans to look for franchisees to set up around 30 locations throughout Austin, Dallas and San Antonio. Long-term plans include expansion into other coastal states, including Louisiana, Mississippi, Alabama and Florida.

He describes the restaurant concept as an “upscale, casual, open-kitchen, steam-kettle restaurant” that will specialize in offering a variety of gumbos, clams, mussels, seafood stews, cioppino, crab-claw marinara and po’ boy sandwiches.

“We feel like we are starting our own niche and there won’t really be any competition for us,” he said. “Besides offering our unique menu, we feel like we’re stepping it up a notch by offering a variety of bottled beers, draught beer and wine that you won’t be able to find anywhere else. We expect it to appeal to a wide range of diners.”

“This type of concept will cater to a specific culture and clientele,” he said. “There’s not really anyone else specifically doing what they’re planning to do right now.”

For the franchise operation to be successful, Hudson said, it’s important for franchisees to stay on top of food quality and also for the owners to educate their franchisees on food costs and consumption/waste, since seafood can be costly.

Hart said he has had the concept in mind for years and has owned the gumbobar.com website name for as long as he can remember. Still, he said that getting Gumbo Bar off the ground all came down to finding the right location.

He said the Galveston site became available only after it was hit hard by Hurricane Ike in 2008.

“I found it when it had seven feet of water in it, but I knew it was the right location,” he said. “A lot of people lost their jobs, houses and a lot of money from damages from Hurricane Ike, but this concept is truly a remarkable story that rose from the floods.”

Disclaimer: Information made available through this web site regarding the Little Daddy’s Gumbo Bar franchise opportunity is for general information only and is not intended to be a franchise offer. Offers are made only after delivery of an effective Franchise Disclosure Document in compliance with applicable federal and state laws. None of the communications made through this web site should be construed as an offer to sell any Little Daddy’s Gumbo Bar franchises in, nor is any such communication directed to the residents of, any jurisdiction requiring registration of the franchise before it is offered and sold in that jurisdiction. No Little Daddy’s Gumbo Bar franchises will be sold to any resident of such jurisdiction until the offering has been exempted from the requirements of, or duly registered in and declared effective by, such jurisdiction and the required Franchise Disclosure Document has been delivered to the prospective franchisee before the sale in compliance with applicable law.

For more information on catering & events please give us a call.
Call Now! 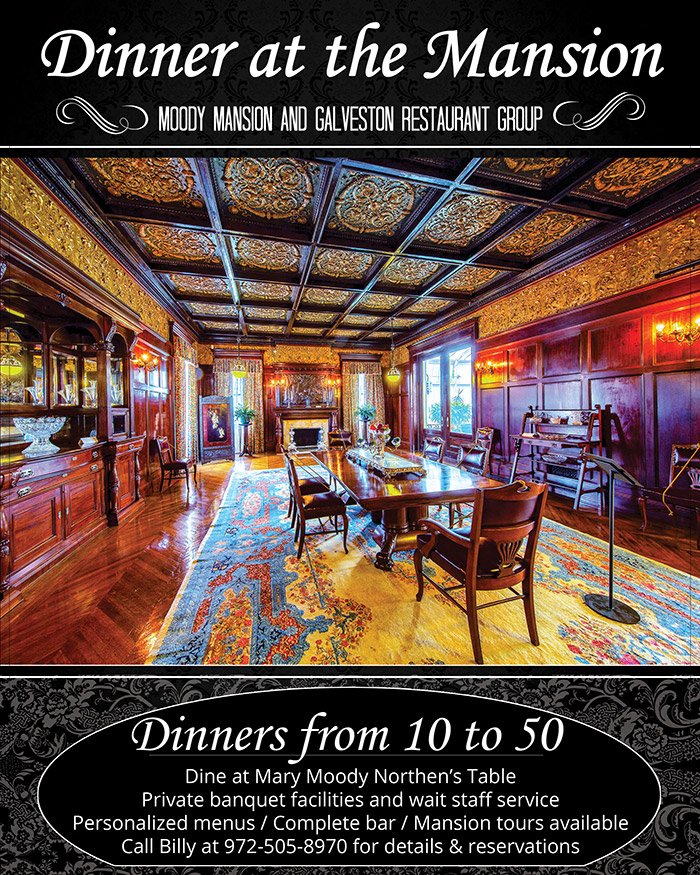